Relevant documents to keep track on the UN Process

February 2016 – 1st OEIGWG Report
Report on the first session of the open-ended intergovernmental working group on transnational corporations and other business enterprises with respect to human rights, with the mandate of elaborating an international legally binding instrument

The European Parliament has expressed its support to the UN process in up to 9 resolutions:

The letter is an initiative of MEP Manon Aubry and MEP Maria Arena and has been endorsed by 77 Members of the European Parliament. 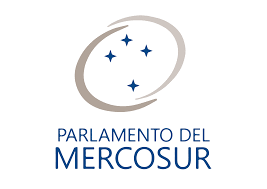 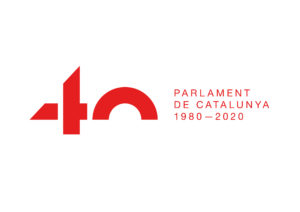 July 2019 – Global Campaign to Reclaim Peoples Sovereignty, Dismantle Corporate Power and Stop Impunity
Open letter to the Member States of the Organization of the United Nations